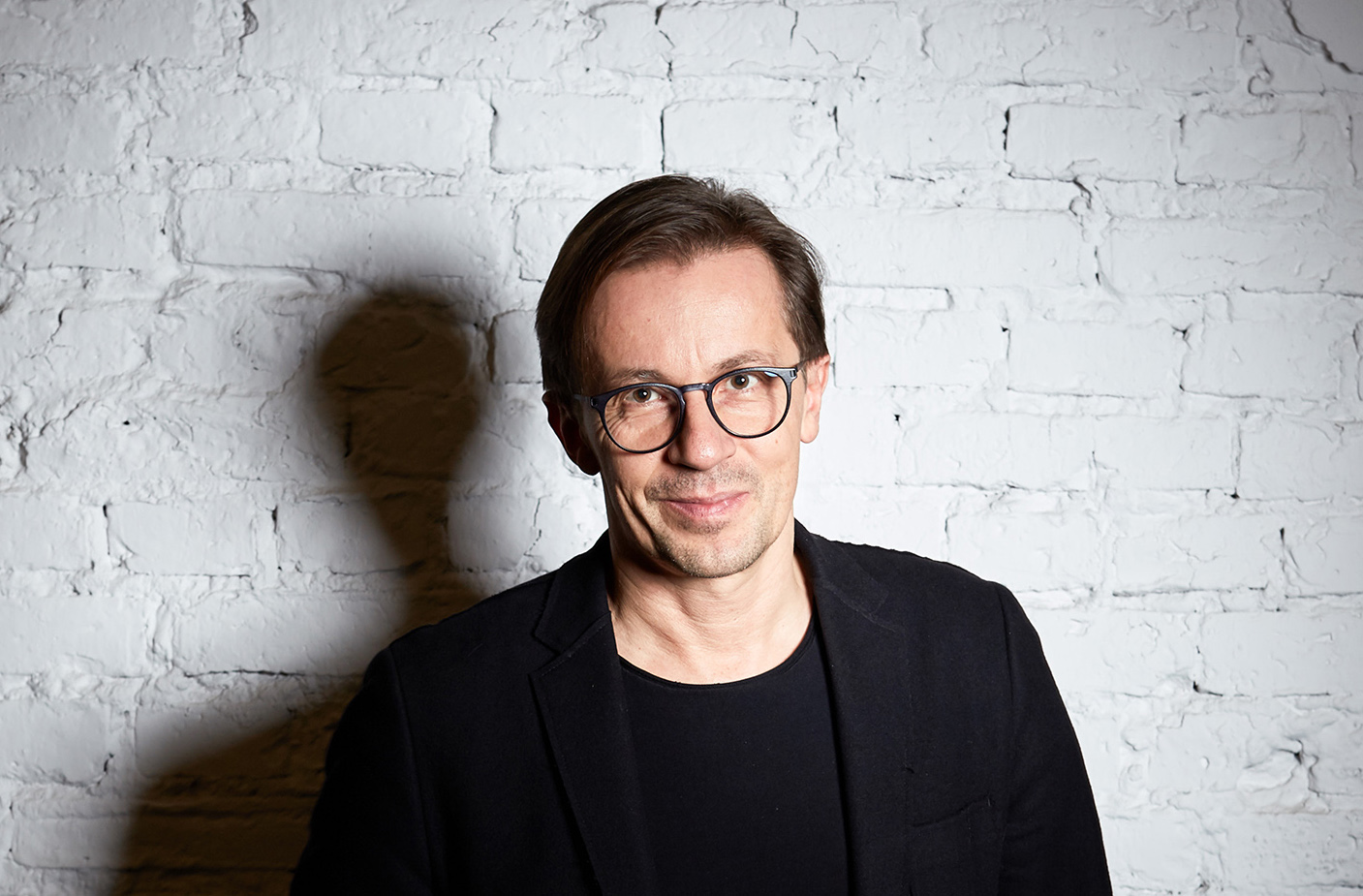 Tomasz Konior architect and urbanist.Founder, owner and the head architect in Konior Studio. Graduate of Architecture at the University of Technology in Cracow. Finished postgraduate studies in the field of monuments maintenance at the Silesian University of Technology. Design practice at FH in Trewirze. Obtained the architectural building license allowing for creating all kinds of projects. Important prizes and honours: “Cultural Merit Gloria Artis” medal (2014), Platinium Laurel of Skill and Competence (2015), the Prize of Culture and National Heritage Minister in the field of culture  for NOSPR in Katowice (2014), Caesars of Silesian Business (2013), Laureate of the Individual Quality Award (2015), Medal of the Music Academy Rector in Katowice (2007),The Leonardo Award – International Biennale of Young Architects in Minsk (2007). Member of the Association of Polish Architects SARP. In years 2012-2015 Head of the Coordination Team of Competition Judges at ZG SAPR. MEmber and co-founder of the Institute of Contemporary City and the Culture-Nature Association in Katowice. Member of the Board of Trustees of the National Museum. Member of the Foundation of the Hospice Monument for Oświęcim City. Member of the LIBRA Association in Katowice. City and classical music enthusiast.